Languages that are understood all over the Country

U.R. Ananthamurthy says (India Today, August 20, 2007): “The only two languages that are understood all over the country are the Ramayana and the Mahabharata.”

He could as well have added one more- Ganga (Ganges) because he himself touchingly says:
“My grandfather, deeply religious and orthodox, would never have said something like “I am an Indian” in his whole life. Yet India was still an idea, a concept derived mostly from her rivers. When he drew water from our well and poured it over his head he recited a mantra which prayed that the waters of the Ganga, Yamuna, Godavari, Saraswati, Narmada and Kaveri be present in the well-water of our home and sanctify him… Both globalised, rootless modernity and ferocious, fundamentalist communalism will weaken the Puranic sense of unity that is present among the people of India.”

My son, my wife and I might have stopped chanting names of rivers while bathing but I remember my mother doing it. I think it’s a beautiful tradition.

Business Standard September 04, 2007 says: “The Ganges figures on the list of the world's ten most endangered rivers, according to a report of the World Wide Fund for Nature. But the Ministry of Environment and Forests has claimed in Parliament that the quality of water has improved since 1985, when the first Ganga Action Plan (GAP) was launched… The World Health Organisation says that an estimated 114 towns release waste into the Ganges. The Centre for Science and Environment, which brought out a report on polluted rivers last year, has said the claim does not hold ground because the hardware created under the GAP is inadequate.”

Let us hope the government is right.

Julian Crandall Hollick has recently written a book “Ganga”. Business Standard has reviewed it.
“……how come Indians venerate the Ganga so much and yet seem bent on destroying it with such vigour with their pollution, dams and other acts of the most frightening vandalism?
Hollick has also taken the trouble to speak to many scientists whose views would not otherwise become known to the lay public. They appear to confirm what the godmen have been saying about the Ganga — that, thanks to the amount of dissolved oxygen in it, not to mention other things like its high rate of aeration and its amazing ability to retain dissolved oxygen, it is something of a scientific marvel.”

Do you want to read Hollick’s book? 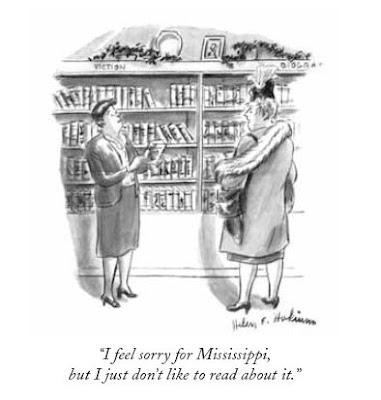