Why Did Mata Hari Become a Household Name?

I started taking interest in the Mahatma only after watching the film.

Earlier, throughout my school and college days, I had heard and read only propaganda like stuff about Gandhi. That made me dislike Gandhi.

1969, Gandhi's birth centenary year, and my first at high-school, was particularly bad because they just went on and on with their boring songs, books and speeches.

I think future generations will learn more about Gandhi from the Attenborough film than any books or speeches. This is the power of a well made cinema and visual images.

Jonathan Yardley has written a review of Karen Abbott's book on September 5 2014 in Washington Post. Its title: "Mata Haris of the Civil War".

I don't know now, but once Mata Hari was a well known name in middle class Maharashtra.

I often wondered why.

When I saw these pictures of Greta Garbo, from 1931 film "Mata Hari", I seemed to partly understand. 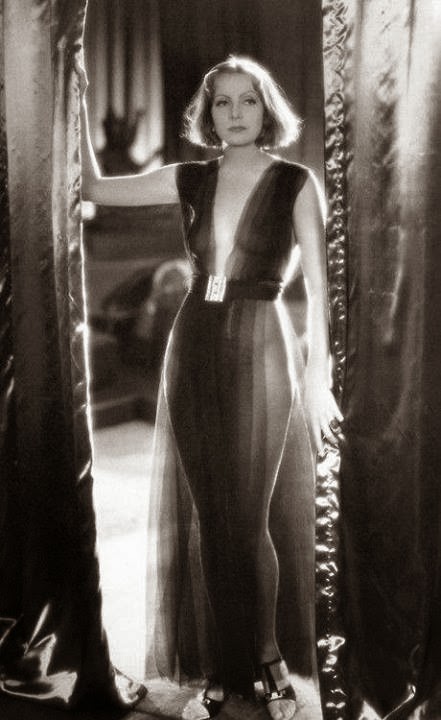 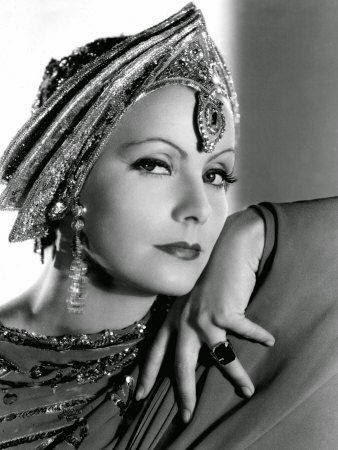