“… Maus became the proof text for academic study of the transgenerational transmission of trauma and its representation. It was in her discussion of Maus that the scholar Marianne Hirsch coined the term “postmemory” to describe the experience of second-generation children being so intimately and powerfully shaped by the stories and images of events that preceded them that they take on the force of their own memories.


Spiegelman likely still wishes to get out from under the shadow of the giant mouse—“a monument I built to my father,” though “I never dreamed [it] would get so big,” as a strip in Portrait puts it. But Maus is one of the great artistic works of the twentieth century, so what can he do? It is also a monument to the medium he has championed, and expanded, for decades.”


“The Israeli-Palestinian conflict has long ago become a shouting match over moral superiority. With seventy Israelis and more than two thousand Palestinians, most of them civilians, dead, the latest round of violence in Gaza, too, is being analyzed and discussed mostly on ethical grounds. But as fighting goes on, moral condemnation will likely do little to prevent the next round…”

Maus, 1991 by a legendary cartoonist Art Spiegelman is considered one of the greatest books of 20th century.

According to Wikipedia " It depicts Spiegelman interviewing his father about his experiences as a Polish Jew and Holocaust survivor. The book uses postmodern techniques—most strikingly in its depiction of races of humans as different kinds of animals, with Jews as mice, Germans as cats and non-Jewish Poles as pigs." This is what Spiegelman feels about Israel today.

"I've spent a lifetime trying to NOT think about Israel—deciding it has nothin more to do with me, a diasporist, than the rest of the World's Bad News on Parade. Israel is like some badly battered child with PTSD who has grown up to batter others." 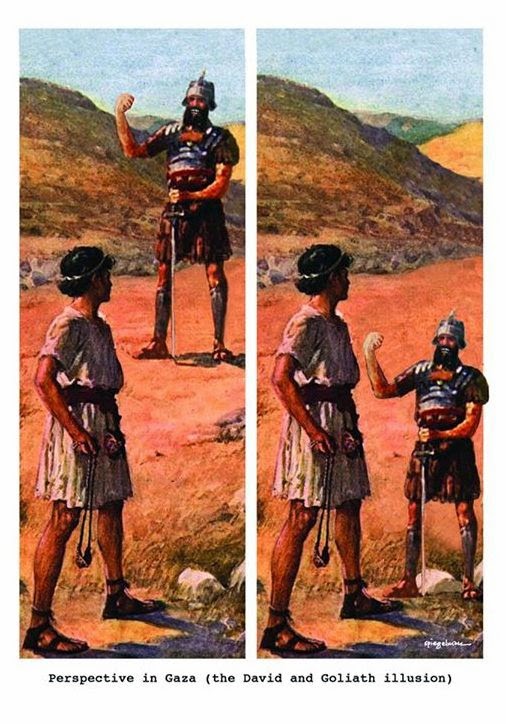 Artist: Art Spiegelman, The Nation
Posted by Aniruddha G. Kulkarni at 9:00 AM No comments: