No Guts to Join a Circus? At least Fly a Kite

Once I was of an age when I liked whatever V P Kale (व पु काळे) wrote. Once I also attended his short-stories telling session at Miraj Medical College.

Although now I haven't read him for almost two decades, I still remember a few of his short stories.

The best one was about an office-goer who chooses to fly a kite on the terrace of his office in his spare time instead of indulging in office politics and backbiting.

It's a moving story and I remembered it when I attended Steven Covey's 'The 7 Habits of Highly Effective People' workshop.

I wish more people flew kites in their spare time instead of watching TV.

"...The kite makers dance through the camps with rubbery exuberance, trailed by younger children, all lost in the moment, the most important in the world. Kites battle kites, their makers yanking their lines to cut each other’s, as the kites whirl and spin. When one kite wins, the jubilation is explosive. It’s one of the few signs of joy you see in Haiti, entirely handmade..." 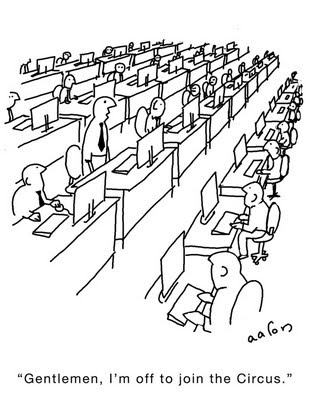