Can We Trust the Inscriptions on Sulptures? 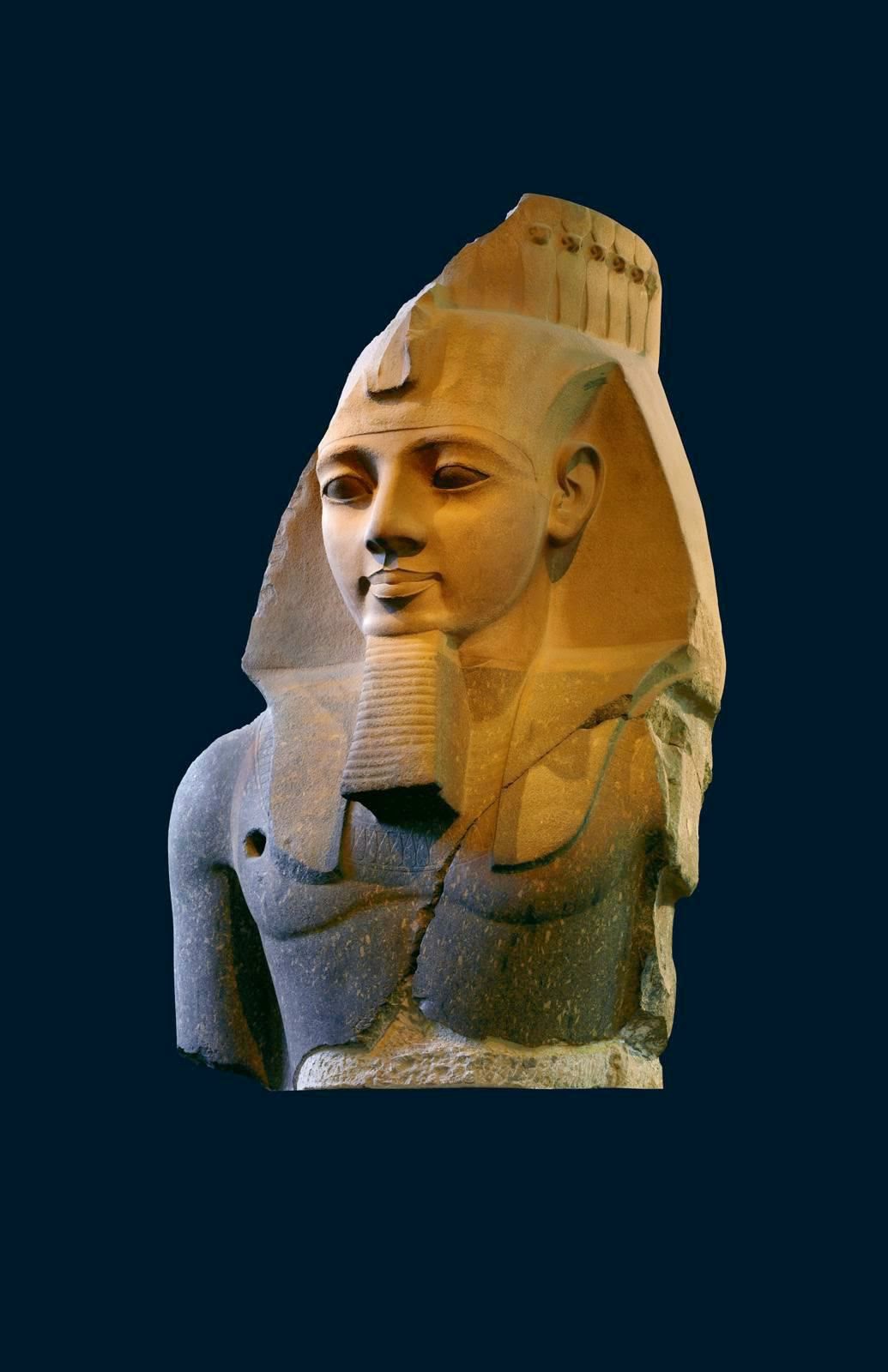 Ramesses II lived from 1303 BC to 1213 BC- that is more than 3000 years ago....read the following and decide if much has changed in politics under the name of "the requirements of the kingship"...

"Ramesses was a consummate self-publicist, and a completely unscrupulous one. To save time and money he simply changed the inscriptions on pre-existing sculptures so that they bore his name and glorified his achievements."

Can you trust even the inscriptions in stone by the rulers?

"...He very much understood that being visible was central to the success of the kingship, so he put up as many colossal statues as he could, very quickly. He built temples to the traditional gods of Egypt, and this kind of activity has been interpreted as being bombastic – showing off and so on – but we really need to see it in the context of the requirements of the kingship. People needed a strong leader, and they understood a strong leader to be a king who was out there campaigning on behalf of Egypt and was very visible within Egypt. We can even look at what we can regard as the ‘spin’ of the records of the battle of Qadesh in his year five, which was a draw. He came back to Egypt and had the record of this battle inscribed on seven temples, and it was presented as an extraordinary success, that he alone had defeated the Hittites. So it was all spin, and he completely understood how to use that..."

('A History of the World in 100 Objects' by Neil MacGregor) 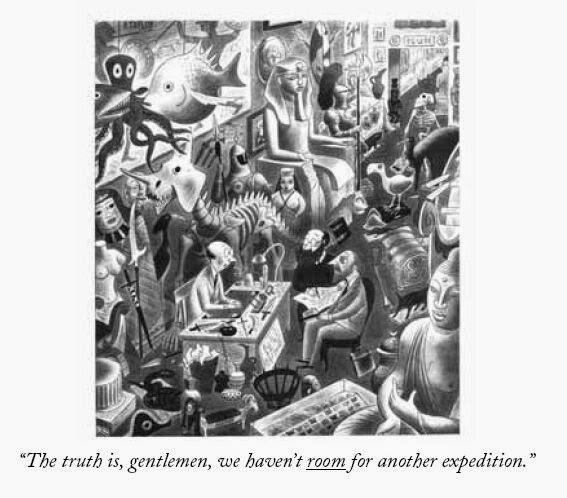