Who is Afloat? Joseph Addison or V K Chiplunkar...विष्णुशास्त्री चिपळूणकर

"Ultimately there is no test of literary merit except survival, which is itself an index to majority opinion."

The late Mr. Chiplunkar (20 May 1850- 17 March 1882) is an interesting and controversial character in the history of Maharashtra.

Fifty-six  years after his death, Mr. T S Shejwalkar (त्र्यं शं शेजवलकर)  'blames' him and his followers for wiping out reforms of Lokhitwadi and for opposing any reforms for three generations.

Backed by a large number of educated urban middle-class, fundamentalist tendencies continue to flourish in 21st century Maharashtra. However, I don't know to what extent we can implicate 19th-century writer Mr. Chiplunkar for it.

Although,  I had read his essay or two earlier, I started reading a book of his essays in October 2013 and I came across this name: Joseph Addison. The name has appeared on this blog earlier in "Michel de Montaigne: a Humble and Inglorious Life; that Does Not Matter" on September 13 2013.

(...For example, look at English language. Among all the writers produced by it, Addison is among the best...and many greats have opined with a lot of confidence that as long as English survives on this earth the writings of the said author will not drown.")

If you read Wikipedia entry on Addison, he is remembered today largely, not for his books or essays, but for the founding of The Spectator  magazine. More precisely it's called The Spectator (1711) to distinguish it from The Spectator. that is published even today.

The latter published an article on Mr. Addison to observe the bicentenary of the his death in June 1919.

It makes no claim to his greatness, let alone the immortality of his letters.

Has Joseph Addison or his books 'survived' as proclaimed by Vishnushastri?

When I saw these two articles in a Marathi daily Loksatta (लोकसत्ता), on its editorial pages, dated February 14 2014 and March 14 2014, I feel Mr. Chiplunkar has probably done better than Mr. Addison in "drowning test"! 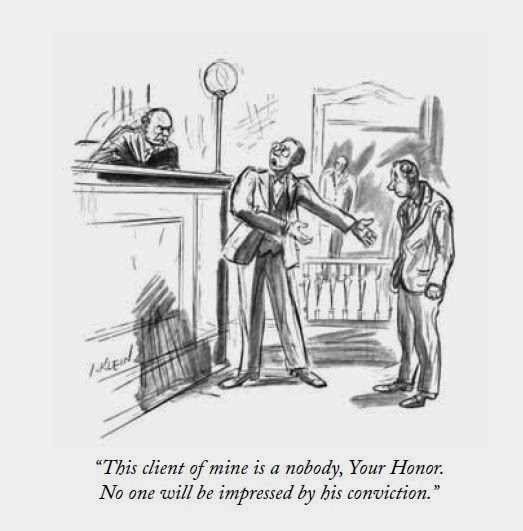