"What is ?* Originally it meant “to sway unsteadily”—like fishing boats bobbing on the waves, for example, or leaves shaking in the wind. Later it developed a new life as an idiom particularly popular in northeast China, derived from another phrase that sounds almost the same: —“to mislead.” Just as variant strains of the flu virus keep constantly appearing,  has in its lexical career diversified itself into a dazzling range of meanings. Hyping things up and laying it on thick—that’s . Playing a con trick and ripping somebody off—that’s , too. In the first sense, the word has connotations of bragging, as well as enticement and entrapment; in the second sense, it carries shades of dishonesty, misrepresentation, and fraud. “Bamboozle,” perhaps, is the closest English equivalent.


In China today, “bamboozle” is a new star in the lexical firmament, fully the equal of “copycat” in its charlatan status. Both count as linguistic nouveau riche, but their rises to glory took somewhat different courses. The copycat phenomenon emerged in collectivist fashion, like bamboo shoots springing up after spring rain, whereas “bamboozle” had its source in an individual act of heroism—the hero in question being China’s most influential comedian, a northeasterner named Zhao Benshan. In a legendary skit performed a few years ago, Zhao Benshan gave “bamboozling” its grand launch, announcing to the world:

In “Selling Crutches” he proceeds with infinite guile, trapping the fall guy in one psychological snare after another, exquisitely employing deception and hoax to lead him down the garden path until in the end a man whose legs are perfectly normal is convinced he’s a cripple and purchases—at great expense—a shoddy pair of crutches...." 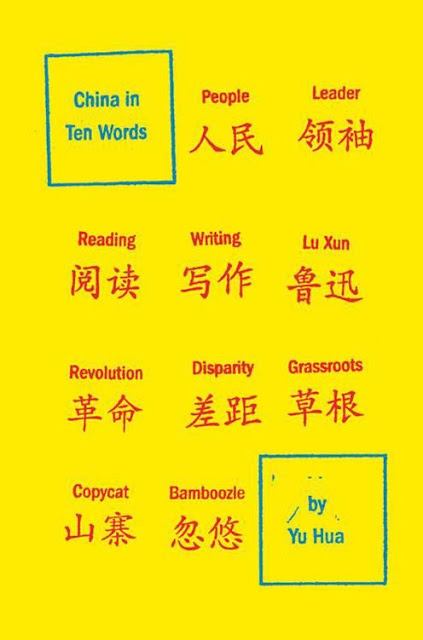