I read that book when I was 18 or so. I liked it, not for sex (there is hardly any) but the way my father had successfully captured the mood of a frustrated young man, the family tensions and so on. I think the book is autobiographical in parts.

The collage of the covers of most of his books, under a glass frame,  hung in our small drawing room , for as long as I remember and 'Dhoka''s cover always caught my attention for the prominent nipple it showed. 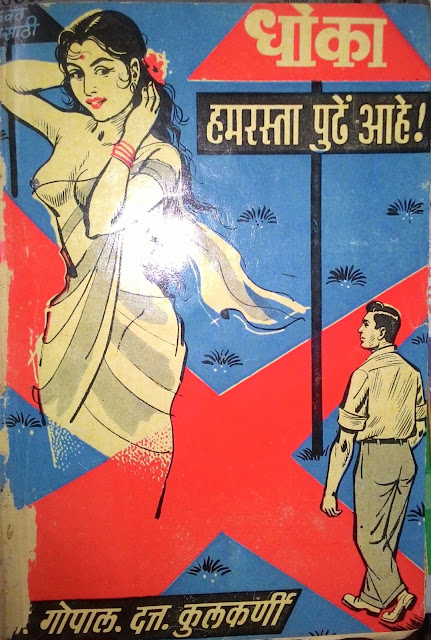 Mr. Kantak became a well known visual artist. I thought he had gone on a limb, drawing a bare nipple for this cover.  I am sure it shocked some people in 1963. Today it looks as if he was campaigning for #FreeTheNipple!

Kantak had an illustrious predecessor in this area. 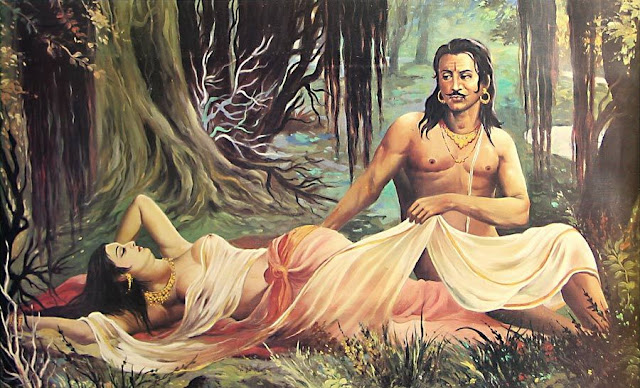 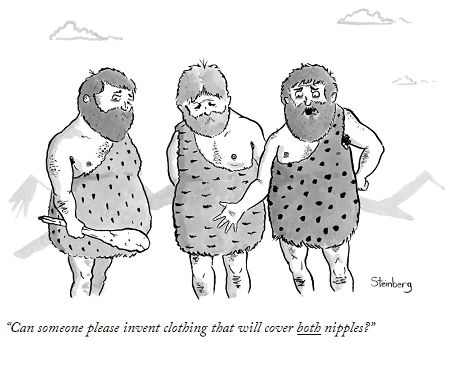