Great Sportsperson is all about Courage and Courage is Not a Perfume!

Two chess champions were in the news last week.

Kasparov’s book “HOW LIFE IMITATES CHESS” was published this year.

The Times Literary Supplement wrote: “…Kasparov is not only the greatest chess player the world has ever seen, he is also the leader of the opposition and the last hope of democracy in Russia. He has been brave enough to defy the man he refers to contemptuously as “a mere lieutenant-colonel in the KGB” with nothing more than his wits to live by. So the game Kasparov is now playing with President Putin is for his life…

Yet this coded manifesto of a book is only the latest sign that his courage at the chessboard has not deserted him in the political arena.”

I gave up playing cricket very early in life because I kept taking my eyes off fast, moving, red, hardball. Therefore, I admire those cricketers most who show fearless attitude on and some times off the sporting arena.

Few Indian names from the hall of courage:

Mohinder Jimmy Amarnath (easily most courageous of them all), Sunil Gavaskar, Anshuman Gaikwad, and Rahul Dravid. They wouldn’t flinch from playing a fastball with their body if they thought otherwise they would nick it with their bat.

Vivian Richards on courage:
“'My first captain (Brian Close) was an inspiration to me. I knew all about him from the 1963 series. How he kept walking down the pitch to Wes Hall and Charlie Griffith in the Lord's Test. Several times Wes had to stop in his run-up to check out what was happening.

'I think I was pretty tough as a youngster. But Closey was tougher still. He reinforced the message that you yield to no one. …..I learnt so much from him - not necessarily about technique but about attitude.

'Man, he was brave. I remember playing against Gloucestershire and Closey was fielding at silly point. Mike Procter leant back and cracked a square cut. The ball hit Closey on the head and ballooned towards Dennis Breakwell. But Dennis watched the man rather than the ball and joined the rush to see if the captain was OK. When he came to Close's first words were "Did we get him?" He was none too pleased to hear that Dennis had failed to complete the catch.

'I was fielding at short leg when Close was playing for England in 1976 at the age of 46…..'Anyway, at Old Trafford, Close got hit in the chest by Wayne Daniel and sank to the floor. OK, I was playing for my country, but this was my skipper on the ground and in pain. So I went up to him. "Are you OK, skipper?" Closey eventually gathered himself together and bellowed "Fuck off." What a man.” 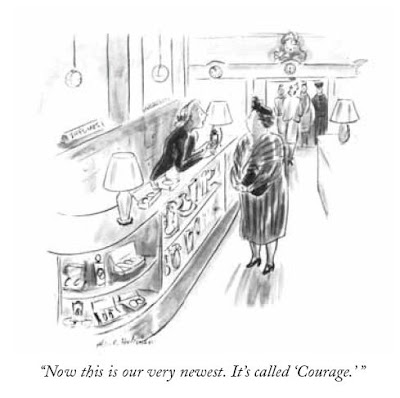 Morning’s at Seven, K L Saigal is on the Air and All's Right with the World! Vividh Bharati at Fifty

They say all good things come to an end.

During my school days at Miraj, 1965-75, Radio Ceylon (I haven’t forgot even a jingle “hey, hey Binaca Green, Binaca Green hey hey..”) occupied haloed place in our lives because we couldn’t quite tune to short-wave Vividh Bharati every day. Signal wasn’t reliable. Except on Sunday afternoons, when a guest star hosted the program Vishesh Jaymala, waves complied.

Radio Australia and BBC were more reliable. (btw- There hasn’t been anything more thrilling, yes including T20 WC, on either TV/radio, than 1975-76 Australia-West Indies test cricket series, heard on RA. India-West Indies 1974-75 was better in cricketing terms but was not as well commentated on and photographed-courtesy Patrick Eagar).

Although Vividh Bharati gives me Browningian reassurance of ‘All's right with the world!’ with K L Saigal number in the morning, the program I best like is Chhayageet at 10 PM.

It calms my nerves and creates hope for the next day. I have this habit of recording favourite but unpossessed song on a tape but when I am listening to Chhayageet, I don’t do it. I just let that moment of bliss prevail. Greed can wait.

10 PM in Pune is a time when noise outside is low, hot summer day is giving in to persistent cool breeze, birds & dogs are quiet, rain is not lashing very hard, cold winter night is still away, all of us have shut up and Vividh Bharati is on a song. Trance is never too far. 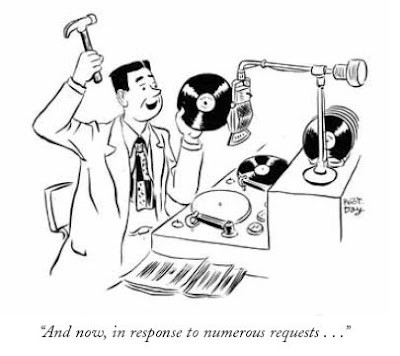