Lara Prendergast, The Spectator, August 2018:
“...Men are being led to believe that their masculinity is a problem. Their rapacious pursuit of pleasure has damaged the world around them, they are told — and it’s up to them to curb their appetites. Women have had enough.
For an example of an unacceptable male appetite, look at the US President. Donald J. Trump is held up as a symbol of all male vice, with his pussy-grabbing and his populism. A serial womaniser and fast-food addict, he’s a greedy man. Harvey Weinstein, another #MeToo villain, is invariably described as a fat slob who was addicted to sex, fizzy drinks and bad food. They have become symbols of ‘toxic masculinity’. Is it any wonder that many young men are starting to look for ways to, as that dieting cliché goes, ‘detox’ their masculinity — in order to distance themselves from monsters like this?...” 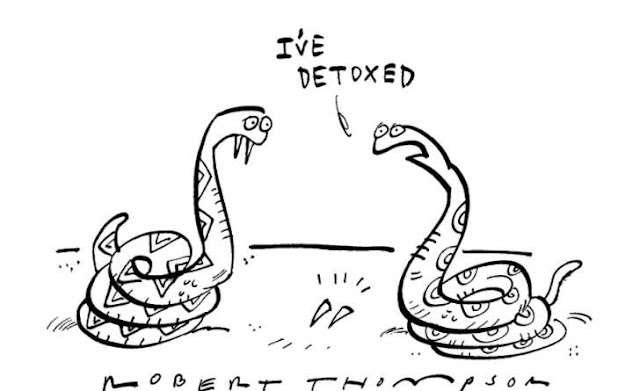