How would Shivaji Raje Bhosle react to this?

I have not seen it. But I have a fair idea what it is about.

"The anti-corruption unit of the Central Bureau of Investigation (CBI) says that it is the Maharashtrians, who are sub-letting the maximum number of flats that they get in Central government colonies in Mumbai. This is because these people have another home in Mumbai, but still take a government flat for the extra income from rent..."

I wonder if the sequel of MSRBB will rationalize this. It may. 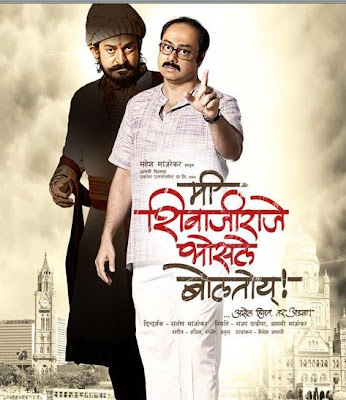