I always took my mother and a sparrow for granted.

And why not. They were the two species I sighted most during my childhood. The story millions of Maharashtrians most heard- in Marathi- in their childhood was that of a sparrow and a crow.

The story runs something like this: a sparrow builds her nest using wax and a crow builds his using cow-dung. A rainfall washes out crow’s nest and he goes to sparrow’s nest asking for a shelter. Sparrow refuses to oblige, giving one reason after another.

Although I now refuse to believe that crows are that stupid, I enjoyed the story especially when my mother told it in her clear diction.

My mother now is gone and they say sparrow too may be on its way. Read Outlook India story here.

Therefore, these days every time I spot a sparrow, I get the same pleasure as I may get finding dinosaur bones.

I have learnt one hard lesson. Unlike some flower, mothers and sparrows don’t thrive on neglect.

(Isn't picture below apart from its other qualities just poetic?) 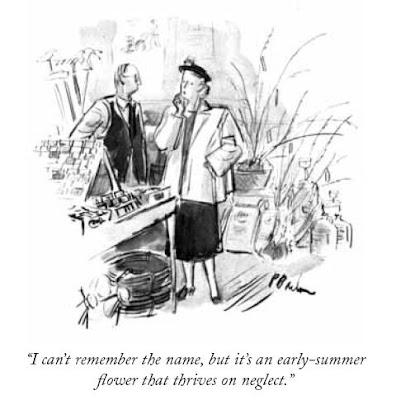 You have given a very tragic yet a beautiful title to this post. Loved it.