In a classic "The Simpsons" episode, following exchange takes place:

"Lisa: While I was gone I got some really good advice from Paul and Linda McCartney.

Homer: Rock stars. Is there anything they don't know?"

I ask: Is there anything Turkaram doesn’t know. (See my previous posts on Tukaram here.)

Some experts have argued that half of world's languages may become extinct by 2100. A few wonder if Marathi will ever join the list or become ‘only-spoken’ language. The onslaught of English and Hindi is relentless. My son uses a complex Hindi word instead of equivalent Marathi word quite effortlessly.

I feel as long as Bhakti literature of Marathi is doing well and we reinvent Marathi the way young people do, there is no such danger.

See “slang dunk” below to read the kind of words used in Mumbai colleges. They should be part of a standard Marathi dictionary. Are they?

Tukaram reinvented Marathi in 17th century. We all still speak his Marathi.

Steven Pinker recently wrote a book “THE STUFF OF THOUGHT / Language as a Window Into Human Nature”. Jonah Lehrer wrote in its review:
“…Human language is an emanation of the human mind. A thing doesn't care what we call it. Words and their rules don't tell us about the world; they tell us about ourselves…”

Even today Tukaram’s language tells us about ourselves, more effectively than anyone else. 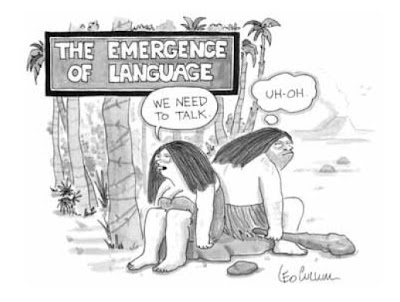