Where do you suppose Bhau Padhye learned such terrible words?

“SACRED GAMES” of Vikram Chandra has received a lot of praise across the world.

’……… the real star of Sacred Games is Mumbai, described with the fond precision of Joyce’s Dublin - from Colaba to Bandra, gang-ridden Dongri to graceful Marine Drive….

Chandra gets the sounds and smells, as well as Mumbai’s mix of smugness and longing, rural atavism and mobile-phone modernity, filmi (film music) glitz and gangster strut. He also evokes the close links between those last two realms, in an almost painfully hilarious account of Gaitonde’s attempt to produce a Bollywood movie.

For added authenticity, Chandra sprinkles the pages with enough Hindi, Urdu and Marathi to fill a dictionary. It helps to know your blenchods from your maderchods, your lakhs from your crores. He never offers translations - or italics - yet clarity prevails. When one of Gaitonde’s girlfriends says: “Give a boy a ghoda, doesn’t make him smart. Just makes him a chutya with a gun,” you get the picture.’

In Bhau Padhye, Mumbai had her best chronicler of all time.

Marathi speaking people often say- in day to day life they speak Tukaram’s (17th century saint-poet) Marathi. Similarly, a lot of Bambaiyya Hindi / Marathi is deeply influenced by Bhau Padhye’s Marathi. Or is it the other way round?!

Unfortunately, Bhau’s royalty income from his entire life’s work would never equal even a fraction of Chandra’s advance (US$ 1 million) for this single book! 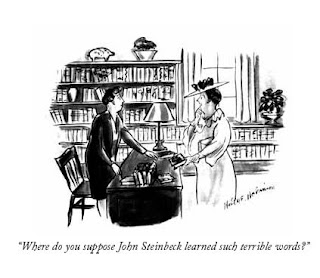