“...‘Nautch parties and mehfils in Hyderabad at this period, as in Delhi and Lucknow, tended to be held outside at night in the illuminated garden courtyards of the great palaces. Some of the most alluring descriptions of such parties are given by Farzand Begum’s grandfather, Dargah Quli Khan, who writes how, in the evenings, the courtyards are swept and sprinkled with water and colourful carpets are spread on a raised platform. Then the established poets start the recitation of ghazals … [sometimes] shamiana tents are erected … Dancers entertain the people and good looking women gather in such large numbers that the mere sight of them appeases the appetite, although for the lecherous this does not suffice. The illumination of the lamps and candles is akin to the light in the Valley of Tur. The omrahs occupy a separate side which is adorned with most beautiful carpets. They are courteously offered fruits and other delicacies along with perfume. Those desirous of wine are also provided with it … The sounds emanating from the bow on the strings of the sarangi are like arrows piercing the heart … The music makes people listless with ecstasy and the sounds of appreciation rend the air …”


"...Since very few people at that time had seen remote continents for themselves, exoticism was an essential component of the early entertainment industry; but beyond the element of surprise and of foreignness, Kafka was eager to immerse himself in images of nonwhite people and foreign cultures, and he could spend hours listening to people talk about Palestine, Japan, or America, as though taking solace in the fact that a completely different life on this planet was not just the stuff of dreams, but a reality. The “tribal dances,” Kafka later wrote to Felice Bauer, made more sense to him than the annoying singing and hand-clapping his father used to entertain a grandchild. He meant what he was writing: The exotic opened his eyes to magnificent and entertaining utopian vistas.


“What the French woman can do / I can do too. / There’s not much to it—that’s for sure / They just have that French allure / That’s why they have more luck. / But the woman from Vienna does show some pluck.” More popular tune than chanson, warbled with skirts raised high and flicked back and forth, legs kicking way up. Brod dubbed the performance “the wisdom of the cabaret”; it was deemed suitable for minors and thus also for women.

Chantant, variété, cabaret—a series of chiefly French terms were applied to the entertainment spots at which things of that sort were offered, and the advertisements that appeared in the Prague newspapers on a daily basis indicate an astonishing kaleidoscope of performances. There were chansonettes with highly trained voices alongside buffoons, stand-up comedians, and brash emcees; there were satirical and “spicy” scenes; women performing “Indian” dances and exotic-looking singers; striptease acts that were advertised as “veil dances”; one-act vaudeville-style operettas; Japanese performers—and on occasion one could also marvel at Viennese celebrities such as the chansonette Mela Mars (a member of the art nouveau cabaret known as Die Hölle [“Hell”]) or the actor and trend-setting cabarettist Egon Friedell, whose posters never failed to mention that he held a doctorate. “Generally speaking, I quite appreciate these sorts of things,” Kafka wrote to Felice Bauer, “I believe I grasp them from deep down, from incalculably deep down, and enjoy them with a racing heart.”..." 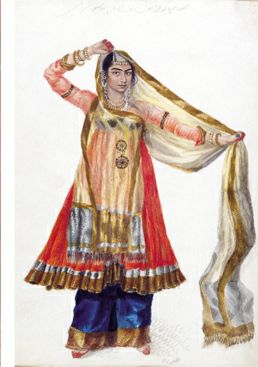 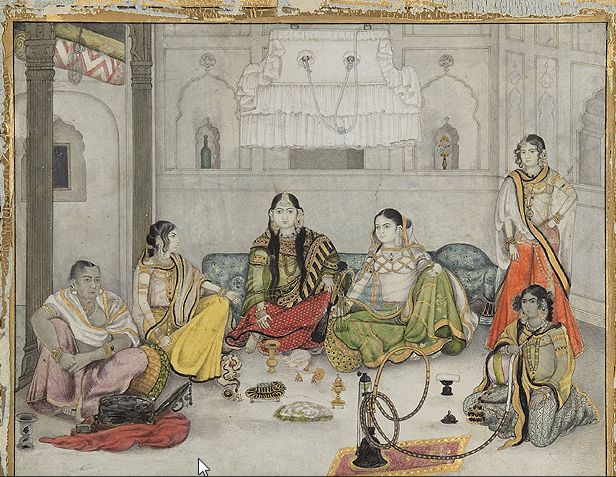