Newspapers that Speak from the Loins

If a person who doesn’t understand either Marathi or English were to look at daily morning newspapers at Pune, how will she distinguish between the two?

I wonder why because their morals and ethics are as suspect as those of English papers. Read the late Vijay Tendulkar विजय तेंडुलकर on this subject.

Is it because Marathi media have been hypocrites for a long time? For example, they ridicule Hindi TV sitcoms while producing far worse serials than Hindi.

Times of India Mirror Pune edition now has a license for nudity in the name of generation Y. Who knows it may turn out to be its chief quality when they start pricing the tabloid. 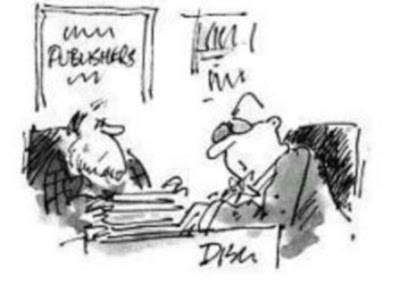 ‘Yes, it is spoken from the heart, but our readers prefer books that speak from the loins.’