"One person who really inspired me was Balraj Sahani. I think he is the best cinema actor that India has ever seen. He could carry on a big role, a hero's role with the nuances of a character actor."

"The Italian neorealist classic, Vittorio De Sica’s Bicycle Thieves (1948) was subtly retitled The Bicycle Thief in the US – “perhaps it was just an American idea that the man in a film has to be its hero,” says (David) Thomson. Producer David Selznick’s reaction to the film was a wish to cast Cary Grant in the lead role. The Americans missed the wider implications of De Sica’s heart-wrenching story, adds Thomson, and failed to acknowledge how the original title’s plural focused attention on systemic failure rather than individual culpability: “And so the country, horrified at the thought of Communist influence, suppressed the gently Marxist interpretation of the title.”..."

"...Time and again, Bogart was cast as a man of principle, and his finest qualities are on display in “Tough Without a Gun”: his decency and courage in championing Fatty Arbuckle, Peter Lorre, Joan Bennett and Gene Tierney when they were in dire straits and out of favor; his generosity to charities; his integrity in a town where promises were forgotten, not kept...Bogart’s appeal was and remains completely adult — so adult that it’s hard to believe he was ever young. If men who take responsibility are hard to come by in films these days, it’s because they’re hard to come by, period, in an era when being a kid for life is the ultimate achievement, and “adult” as it pertains to film is just a euphemism for pornography."


For me, he remains the greatest Indian actor I have seen and one of the best in the world. Multiple posts on this blog refer to him. (By the way he occasionally reminds me of Humphrey Bogart. Both died before they turned 60.)

How come he never worked with Satyajit Ray?

"...In fact, he (Balraj Sahni) was one of the favourite actors of the Ray family and my father (Satyajit Ray) really wanted to have him act in his movie. He was toying with the idea of making Rajsingha (a historical novel by Bankim Chandra Chattopadhyay) in the 1960s with Balraj Sahni, but it’s a pity that it kind of fizzled out. He was a real admirer of Balrajji and the feeling was mutual..."


They say he did NOT win a single award. Shame on such awards and award givers! But then Auden, Borges, Conrad, Joyce, Kafka, Nabokov, Proust, Tolstoy, Twain, Ibsen, Chekhov, Zola never won literature Nobel! Balraj Sahni was such a name the field of acting. 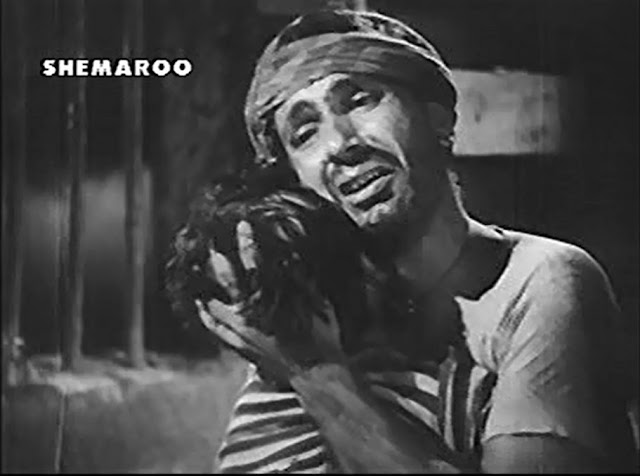 "In the last 100 years, Indian cinema has seen several marvelous films. It is very difficult to choose one over the other another — should I choose from recent films or go back into the past? And also, why am I choosing one over the other? But if there is one film which simply has to be here, it is Do Bigha Zamin. Here, Bimal Roy took the camera out of the studio and to the streets and fields, shooting on location. Before this you didn’t quite get to see the real world. It was mainly make-believe, extraordinarily done but created in a particular place. Bimal Roy introduced realism with this movie. He showed that you didn’t need to follow the same conventions. And Balraj Sahni, with his exceptional performance, did the rest." 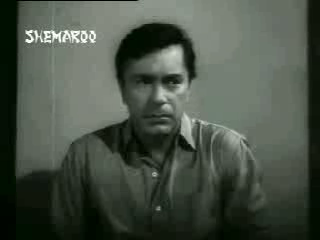