“If nature is left to its own devices, about 7.59 billion years from now Earth will be dragged from its orbit by an engorged red Sun and spiral to a rapid vaporous death…

… Earth’s basic problem is that the Sun will gradually get larger and more luminous as it goes through life, according to widely held theories of stellar evolution. In its first 4.5 billion years, according to the models, the Sun has already grown about 40 percent brighter.

Over the coming eons, life on Earth will become muggier and more uncomfortable and finally impossible...

This article brought to my mind a Marathi poem.

I had this poem to study in school (9th standard?). I liked it on the first reading.

I remember a little embarrassment of our Marathi teacher (Mr. Ligade?) reading out to the whole class carnal desires of mother earth!

One of its stanza reads as follows:

(“Feel like in your fierce beauty
I should merge by necking
Drink fire of your red lips.
Should feel acute pain by your embrace. “)

This is no more poet's fantasy. We think this all will happen!

The robots or cockroaches or whoever that is running the Earth in a billion years will know. 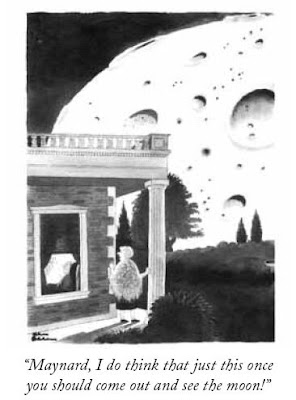