Some say India has been fighting a civil war for last 40 years.

“…Left wing extremism (LWE) or Naxalism has killed thousands of people to emerge as an immediate threat to internal security. Worse still, more than a year after Prime Minister Manmohan Singh acknowledged the severity of this threat by calling it the “single biggest internal security challenge ever faced by our country”, there is no holistic initiative to tackle the bloodlust.

The militants, who launched an armed movement in 1967 claiming to fight for the rights of poor peasants and landless labourers, are active in at least 16 of the country’s 33 states. Of the total 12,476 police stations in the country, Maoist violence was reported from 395 in 11 states in 2006.

What was confined initially to pockets in West Bengal and Andhra Pradesh in the early 1970s has not only spread in a virulent manner but emerged as a major political force in the tribal woods of Chhattisgarh, Orissa and Jharkhand.

They strike at will with accurate planning, ambush police teams, break into jails and hit select targets to create a fear psychosis as is the wont of terror groups everywhere.

Despite the improvement of the information gathering networks in the affected areas, the range and intensity of the Maoist violence spirals upwards…”

But this pales compared to American civil war that remains one of the bloodiest in the history of mankind.

“…Americans had never endured anything like the losses they suffered between 1861 and 1865 and have experienced nothing like them since. Two percent of the United States population died in uniform — 620,000 men, North and South, roughly the same number as those lost in all of America’s other wars from the Revolution through Korea combined. The equivalent toll today would be six million…”

India has never seen a war like this on its soil. Bloodiest battle of modern times in India perhaps was Panipat 1761 where estimated 50,000-100,000 people died.
What about the battle of Plassey, which supposedly changed the subcontinent’s history?
“…The nawab began the battle with fifty thousand troops, against three thousand for the British. Of the fifty thousand, only twelve thousand actually fought for him, and these withdrew so quickly that they suffered only five hundred casualties. British losses numbered four Europeans and fourteen sepoys….”

“…We have no censuses, but one estimate gives the figure of 100 million for the late sixteenth century, and this may well be low…” (“The Wealth and Poverty of Nations” by David S. Landes, 1998)

GEOFFREY C. WARD: “…Little wonder. Some 7,000 corpses lay scattered across the Pennsylvania countryside, alongside more than 3,000 dead horses and mules — an estimated six million pounds of human and animal flesh, swollen and blackening in the July heat. For weeks afterward, townspeople carried bottles of peppermint oil to neutralize the smell…”

Panipat 1761’s aftermath would have been comparable to this though thankfully it was a cold winter of January. If it were to be during a monsoon month, it surely would have triggered an epidemic. 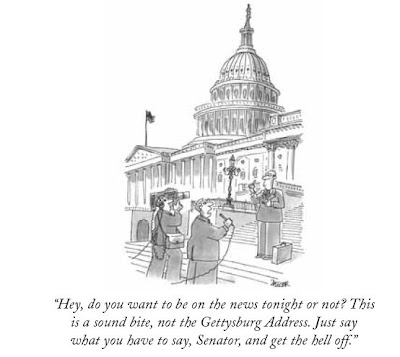