Anglo-Saxon Attitude towards Poverty: Poor Criminally Responsible for their Position!

Recently when my wife’s cousin from US came visiting India after the gap of 22 years, we asked her: What was the biggest change she saw in India?

Better airport, roads and telecommunication came later. After some prompting!

I remember at Miraj when beggars came begging for food at our doorstep, our attitude towards them was not hostile. I particularly remember a daily ‘alms’ call of a beggar woman who always came just after we had finished our dinner. My mother often small-talked with her.

During Maharashtra famine of 1972-73, I remember vividly how the farm-workers, forced into beggary by the cruel circumstances, came streaming to our home. Their faces were blank, eyes empty.

Begging had been an accepted way of life in India. The great Buddha advised his followers to beg for food during earl part of the day to get fresh stuff!

“…That changed with the colonial rule.

To the Victorians, beggary embodied laziness and moral degeneration. Colonial laws held a beggar punishable for his condition. The newly-independent nation imbibed this Anglo-Saxon attitude towards poverty. “In the new millennium, the Government doesn’t want them lying around. Middle class India regards them as a nuisance.”

“India ’s beggary laws are a throwback to the centuries-old European vagrancy laws, which instead of addressing the socio-economic issues make the poor criminally responsible for their position,” says ace lawyer, Ram Jethmalani.

Consider the definition of the term ‘beggar’. The law describes a beggar as anyone who appears ‘poor’. Depending on the whim of a police officer, a ragpicker or a construction labourer, who has never begged in his life, can be picked up at random and incarcerated in a beggars’ home for up to three years.

“The antibeggar legislation is aimed at wiping the desperately poor off city radars so that they don’t prick our collective conscience,” he says...”

· Rs 80 average daily income of beggars in metros.
· 75 per cent spend Rs 50 a day, 27% up to Rs 100.
· Most earn more than daily wage earners.
· Graduate and postgraduate beggars are increasing.
· More able-bodied beggars than disabled.
· Rs 25,000 average bank balance of beggars in Kolkata.
· 85 per cent beggars have no information about beggar homes.
· Rs 180 CR is the worth of Mumbai beggars.
· 14 per cent beggars have no expectation from the government. 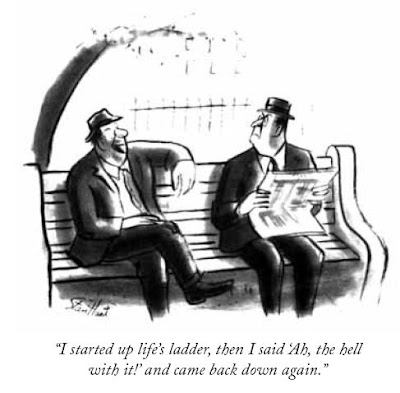