Fate, Destiny or Luck of Girish Wagh and Vasudev Deshpande

I am more comfortable with the word "luck", toss of coin.

In January 2008, media and the world at large hailed the launch of Tata's Nano. Ratan Tata very generously gave large credit of this success to Girish Wagh.

I am sure Wagh deserves all his success but does he know that he also is very lucky?

History is replete with such examples. When we hail new heroes and their achievements, it also is time to reflect on who all went before them.

“Heroes won and lost battles in a manner that was totally independent of their own valor; their fate depended upon totally external forces, generally the explicit agency of scheming gods (not devoid of nepotism). Heroes are heroes because they are heroic in behavior, not because they won or lost.”

Vasudev Deshpande will remain a hero to me. 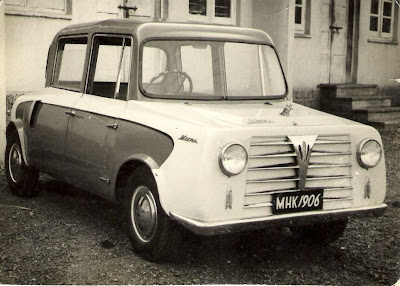 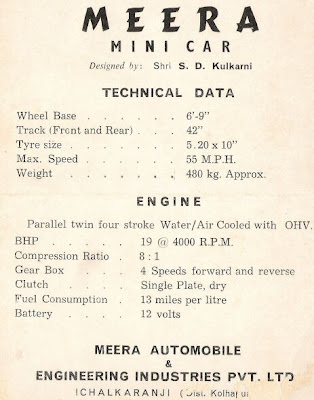 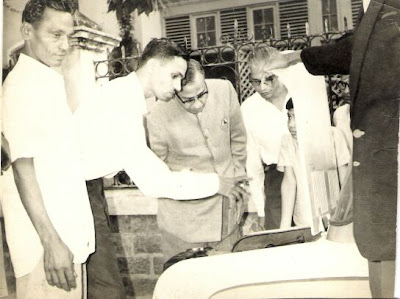 I don't get it - a number of people have designed/made cars. Should we be saluting all of them as "heroes"? What's so special about the Meera? Was it cheaper than the Nano, with a comparable efficiency level?

This is indeed very interesting. Isn't Reva 'small' enough too?

If designing automobile is not special for you, none of them is a hero to you.

But for me they are. I don't like any automobile but I know how complex they are.

In any case, the main point of the post wasn't heralding a new hero but pointing out the role "luck" plays.

as per your desire, I have appended Deshpande's picture.

Hello Mr.Aniruddha G. Kulkarni!
Read all the data about the car. I need to talk to you in detail about this. Can you please contact me at vsshrotri@gmail.com

Thanks Mr. Shrotri for your feedback.

I have nothing to add to what I have already said.