“…This is grossly inadequate as compared to the PMC's own public health norms which categorically state that one urinal should be available per 100 people. The main victims of the civic body's apathy are women and the disabled, who are completely deprived of the essential facility.

Same is the case with pay-and-use public toilets. The civic body has constructed about 772 such toilets with 11,319 seats — 5,731 for men and 5,588 for women. However, a majority of these toilet blocks have been encroached upon and many have turned into gambling dens. These urinals and toilets are stinking without regular cleaning.…”

Public urinal has already appeared on this blog before. See it here.

Given a choice Indians would build a small temple instead of a urinal. Why?
Aren’t both equally important to one’s health? For my health at any rate, urinal is more important.

(At the tip of the hand resides Laxmi (Goddess of Wealth),
At the root Sarasvati (Goddess of knowledge),
At the centre Govinda (Lord Krishna),
In the morning sight hand.)

I use public urinals quite a bit.

Every road I go to in Pune, I first mark location of urinals on them. Many of them are poorly maintained.

But most of them carry interesting graffiti and posters of medical advice on venereal diseases, lack of sexual appetite and impotence. All done in very colourful language. 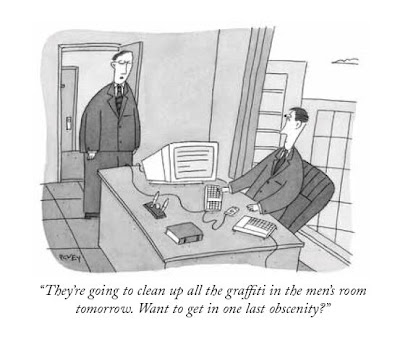