Today October 10 2012 is 75th Birth Anniversary of my Mother

I have 'liked' FB page of Albert Camus.

In August 2012 following was posted there:

A person had commented on FB:

"Difficult to say if the above statement " Mother died today......" symbolises nihilism,absurdism or plain foray into existentialism or all three. But it remains timeless. One of my favorite from the world of anguish and melancholy."

"is it just confusion on mother's death...because that's what happened to me."

It really was confusion first and foremost. Just about everything was same as before. Only she was hiding. Or hidden...

"It was noisy in the main marketplace; there were swings going up and down, barred organs playing, an accordion wheezing away, and drunken voices calling out. And then pony-rides began on the main street in the afternoon- it was all great fun, in a word; everything went well, just as it had the previous year, and as it probably would the following one." ('The Bishop', 1902 by Anton Chekhov) 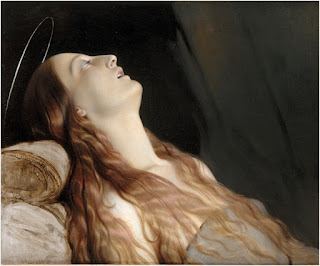 My father talked about Camus's book the day after my mother's death. I knew the author and the celebrated book but I had not read it.

Since then I have read it. Was I then- now I feel- like Meursault in some ways? (Or was it my father?)

Like my mother, the book has given me so much... 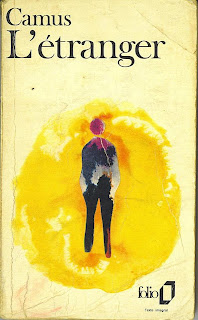