When Amitabh Bachchan and Infosys Don’t Fit In

Amitabh Bachchan and Infosys once were celebrated “outsiders”. Now they are the establishment, the environment.

Therefore, when they speak like outsiders, we should take notice and wonder if a change is in the offing.

“…Where are our real heroes? Have we become so enamoured of sheer fame, wealth and privilege that we hold this up as transformative for a culture as rich in heritage as ours?

Where is the maturity in our free society that we must glorify such an empty vessel as myself for admiration? I acknowledge the role of inspirational individuals to cultivate our dreams and hopes as a community, but why is there so little public concern about the delicate point at which inspiration becomes reified into mindless and infantile idolatry? Icons remain legitimate as long as they do not become idols. And what sort of power do we really worship in our endless compulsive listings and rankings of our fellow citizens? Power lists seem to me a kind of destructive new confabulation of our cultural obsession with hierarchy so catastrophically manifested in the caste system.

We need to get over this and move on. Have we become so frivolous and superficial in the last 60 years that we have become blinded to undifferentiated power, that it is enough of an end in itself? Power is potential, not an end in itself. What do we plan to do with ours, newly found?

Yes, people would at least feel gratified that there has been some progress towards alleviating the terrible suffering of all forms of poverty that have plagued our population, both material and cultural. But we still have a long way to go. Is this really a time to rest on our laurels?
“
(The Times of India April 28, 2008)

“…Are we creating a civilization of morons where aspirations are a beauty parade? Where the inspiration is to wear revealing dresses to class and keep sending SMS. There is something happening…intellectual activities are coming down, the vigour of an intellectual debate is coming down. Are there no great thoughts, no great ideologies, are we becoming a consumerist society?…” 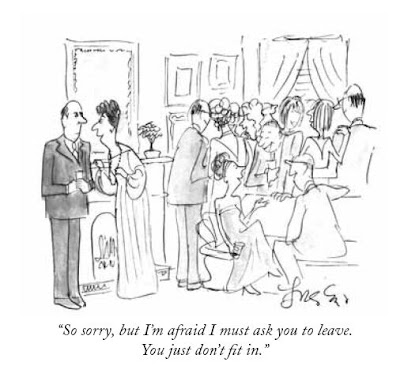