“…Competition for friends can be so fierce that some have even resorted to faking friend lists. Sixteen-year-old Mohit Kapoor, for example, has put up 20 benami profiles and keeps scrapping himself daily. "This not only pads the number of scraps I receive, but I can also brag about things indirectly," grins Mohit.

This kind of obsessing before the computer about unreal friends who don't really give a fig about you has unhealthy consequences, especially for introverts who don't have a life in the real world. "There are a lot of people who go online looking for friends because they don't have them elsewhere," says Dr Harish Shetty, a Mumbai-based psychiatrist. "So, the online friends become their universe, and even a slight rejection or snub becomes a big issue."
“
This brought back memories of Devyani Chaubal (1942-1995), a film gossip journalist. She reportedly faked friends, stars of Hindi film industry, from Raj Kapoor to Rajesh Khanna.

We may or mayn't know clandestine Mohit Kapoors but we get to know many Sharmishtha Godambes in our life.

I have lost their count. 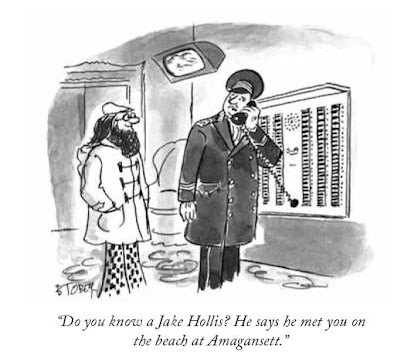 Blog on online(fake) friends is interesting.We were born and brought up in a circle of offline friends.
However, I must admit that I am more frank and bold when I commuicate my online friends, especially members of opposite sex. This happens like a reflex action.
The description of Devayaanee Chaubal is not correct. She really had close relations with Rajesh Khannaa, Rajkapoor and others. I was her fan and had met her. She could have used my name to popularise her column. But she didn't. Subhaash Bhende doesn't know the magic in her personality. She was free, frank and fearless. Her unorthodox approach to the style and content was fascinating.

I lapped up every word Chaubal wrote. I really liked her writing. Since she died I lost all interest in filmy gossip.

But it was possible that she was 'faking' part of it. Many of us do it from time to time.

I guess Bhende was commenting o that aspect.

Nevertheless his essay is excellent. As good as Chaubal's best.