Damn, Why didn't I smoke? Because I like that in a Man. And a Woman

Anthony Daniels: "Back in the old days, intellectuals used to smoke. Indeed, anyone who didn’t smoke couldn’t be a real intellectual, and a cigarette, held at an angle on the lower lip by dried saliva, added immense depth to anyone’s thought. It’s not surprising, then, that old philosophy books tend to smell like ashtrays..."

The Times of India headline on Sept 16 2010: "Antibiotics in most honey brands: study"

I regret not to have ever smoked. Every time I see an old English or Hindi film, I notice people smoking with so much style that I envy them.

Even an idiot gets a personality smoking.

When Dev Anand playing police inspector informs his boss K N Singh that he has found a cigarette butt discarded possibly by the murder suspect, Singh- all style- retorts: "In Bombay there live forty lac people and perhaps ten lac of them smoke." 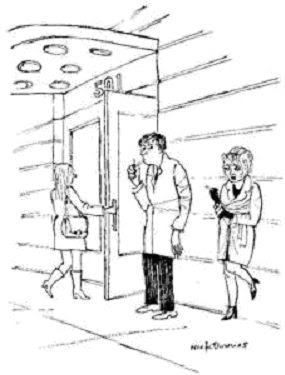 And if I had taken up smoking, I surely wouldn't have cared about surgeon general's warning- "skull and bones" besides a dead body- because, not just honey, but most of the stuff I now consume- air, water, milk, fruits especially mangoes, green vegetables is so polluted anyway. (I know because they taste so different from what they did during my childhood.)

Talk of fresh air: Although my base was Doom Dooma, Assam, I used to travel often between Kolkata and Dibrugarh from 1989-1991. When I went to Kolkata, I often got unwell. On my return to Assam, as my pickup car took a left turn from the airport towards our way to Doom Dooma, just one long deep breath in that air used to cure me of all nagging coughs and colds.