One of B S Mardhekar’s बा. सी. मर्ढेकर poems starts with following lines:

“not aligned are feelings,
‘hello, hello’ is answered by an abuse.”

“A study commissioned by UK's Post Office Telecoms to mark the 130th anniversary of the telephone in that country has found the once standard telephone greeting of "hello" is falling out of favour.

…Today, with caller identification protocols in existence in cellphones, most people — especially the younger set — know exactly who's ringing them up and react accordingly with nobody getting offended in the process.

…However, having acknowledged that technology is the main cause for the cultural shift in creating more informal relationships, it should also be recognised that the use of cellular devices per se is not helping much to maintain basic courtesy levels in society either.

Too many people are starting to complain about mobile phone users. They criticise them for leaving their phones on in movie halls and meetings, for speaking while driving rashly or too slow, for discussing personal matters loudly in public or simply for using hands-free attachments and walking..

…Emily Post's well-known book, Etiquette, written in 1922 may read like fuddy-duddy stuff today but its principles remain the same: honesty, respect and consideration for other people…” 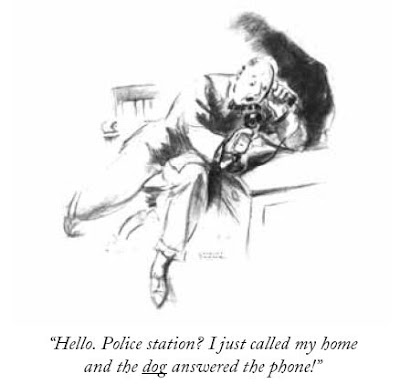