I like it for its excellent cinematic values but more importantly because it shows, in the end, it's income tax evasion, and not guns or trial-by-media, that pins down Al Capone.


How does this work in independent India?

"...According to the Direct Taxes Enquiry Committee of 1958-59, not a single Indian was convicted of tax evasion in the decade after Independence. The situation has not improved since. ”

I have often felt that America is much fairer place than India for punishing the guilty of economic crimes.

"...It is unbelievable that our institutions like the income tax department or the banking system are not able to trace the source of these high value currency notes or for that matter, this “gift business”. Can corruption be pervasive without institutions winking at it? When more than half of the gross domestic product is stolen every year in the broad gaze of these institutions, one has to see corruption itself as completely institutionalised..." (EPW, April 10 2010)

'more than half of the gross domestic product is stolen every year'? Whatever IPL inquiry eventually(?) throws up will be a side-show! 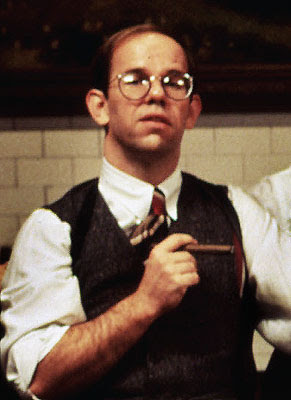